Do you know CAMRA has 12 foreign friends!

If you look at the back of your CAMRA membership card, you will notice a little logo of three glasses of beer, which is the logo of the European Beer Consumers' Union (EBCU).

Although it might not have a high profile, EBCU is over twenty years old. It was founded by three beer consumer organisations, CAMRA, PINT (Netherlands) and OBP (Belgium). Today there are thirteen members from all over Europe from Italy in the south to Norway in the north and OBP has been replaced by Zythos. But the objectives remain the same, to represent beer drinkers at a European level, ensuring that their voice is heard by the European Union and other bodies that impact on European beer. 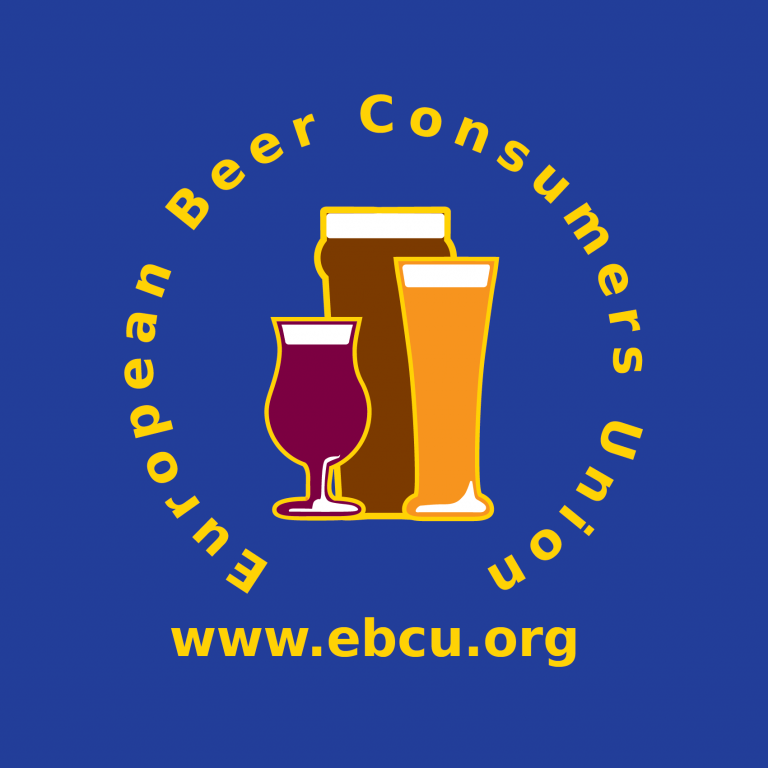 Interest in beer is growing in many of the member countries as micro breweries spring up with almost the same regularity as in the UK and with a growing range of beer styles. Now it isn't just Belgium that can boast some interesting beers; there is more to other European beers than lager!

There are some practical benefits to CAMRA members being part of EBCU. Many European beer festivals run by EBCU members will offer CAMRA members the same discount as their own members. Choose from beer festivals as diverse as Copenhagen, Leuven or Vevey (that's in Switzerland, by the way)!

EBCU now has over 180,000 members. CAMRA is the largest and Beoir from Eire, the newest and smallest member with almost 200 members. EBCU is, like CAMRA, run by a Board of volunteers, elected by the delegates from the member organisations.

Everyone gets together twice a year, varying where they meet to raise the awareness of EBCU in the member countries. In November 2013, they met in Edinburgh where the main item on the agenda was the European elections. EBCU has produced a manifesto, launched in September, that concentrates on three areas: information (for all beer to state the ingredients, alcohol content and where the beer is brewed and by whom); pricing (campaigning for reasonable beer duty and reasonable beer prices) and diversity (for consumers to be able to have a choice of different brewers and beer styles in all outlets).

But it is key to get the issues noticed, so prospective MEP candidates across the thirteen countries (more if volunteers can be found) are being asked to answer a series of questions on their attitude to the key objectives outlined in the Manifesto. To make it easy to get the responses, a mini website has been set up, which is being administered by Olutliitto, the Finish members. The responses will be collated and elected MEPs tracked to see if they actually do what they said they were going to.

This cross Europe initiative is typical of where EBCU can add value to all its members. Henri Reuchlin, Chairman of EBCU, said 'Beer duty is an issue across Europe, with some governments increasing the duty on beer out of line with other alcoholic products, despite beer being a low alcohol drink. This is just one of the areas we are raising in our Manifesto for the European elections. Over the next few months we will be asking prospective MEPs to subscribe to a number of logical and honest goals outlined in the Manifesto to benefit all European beer consumers'. For more information visit EBCU's website at http://www.ebcu.org/ . If you are a CAMRA member, you are part of a very large family that love beer.